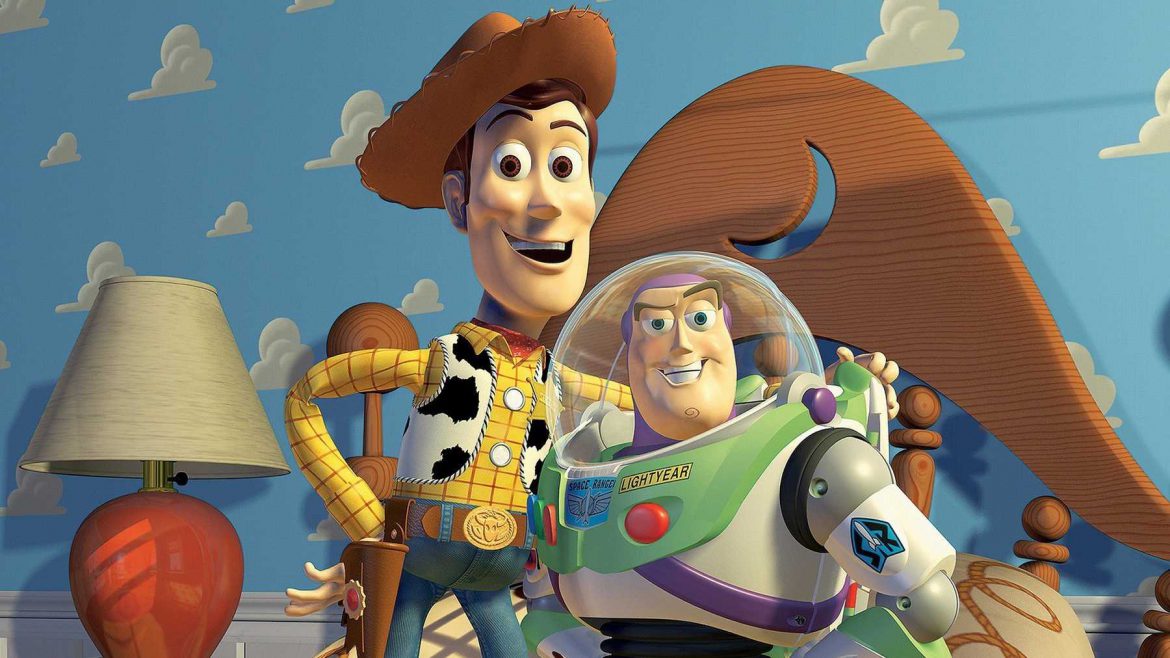 The great thing about animated films is that they are loved across different age barriers. Whether it is among the kids of nursery or among adults, animated films hold a special place in everyone’s heart.

There are some animated films which have created a fan base for themselves even after years of their release. On the other hand, there are some newer ones which cannot leave the people’s mind. In his article, we are jotting down the top 10 animated films of all time.

Toy Story is probably the most popular animated films of all time. All the Toy Story films have done record-breaking box office business. The first Toy Story film ever came out in 1995. It has been 26 years since then but still, it is one of the most loved films in the history of cinema.

The last Toy Story film was released last year and fans want another part of it already. Animation courses in Kolkata also talk about this film in their curriculum as one of the most iconic animated film franchises ever.

The Adventures of Tintin

The animation of this movie is also of the highest quality and grade. If you haven’t watched this film yet then it is about time that you give it a shot.

Mulan is a whirlwind of emotions and storytelling. The first animated film was released in 1998 and a newer and more advanced version was created in 2020. This is Disney’s much-anticipated live-action films of all times. People have been fangirling over this movie for decades now.

Mulan is most definitely one of those films which will continue to inspire people regardless of how old they are. It is one of those movies which have so much emotion and depth.

Once students in the best animation institute were asked that what inspired them to be animators and so many of them answered, ‘The Lion King’. Lion King was also recently re-made into a fully fledged CGI film.

However, it was nothing compared to the original animated feature. Simbaa and Nala have become the most famous animated characters ever. It is one of the first animated films watched by so many children. The great thing about Lion King is that people aged 50 and people aged 5 are equally fans of this film.

Despicable Me (all films)

The cartoon and meme world would be forever grateful to the Despicable Me films because it gave them minions. Minions are the most beloved characters in the history of animated films. They are really one of the cutest characters ever made. People dress like hem for Halloweens and all sorts of costume parties across the world. Minions are the example of how good animation can become such an integral part of pop culture.

Animated films are known to bring inanimate objects to life. But have you ever seen them bring emotions to life? Inside Out accomplishes that very nicely. The story is about a girl and her five core emotions, Fear, Anger, Joy, Disgust and Sadness, struggle to cope with her new life.

It is one of a kind film which every person should watch at least once in their life.

If there’s thing common about all animation films, it is the existence of an extraordinary storyline and heartfelt message. Ratatouille is the story of a rat who dreams of becoming a chef. But life had some other plans for him. Watch a rat discover his way into being a world class chef in Paris.

Ratatouille is a must watch animated film. It will show you the power of animation in touching people’s lives.

Spider-Man: Into the Spider-Verse

Spider-Man: Into the Spider-Verse is not the first animated film for Spiderman. There have been films on this character earlier. What makes this installation stand out is the inclusion of multiple universes. It shows how spider-man across different universes and world would exist.

It is a completely new concept.  You must watch this film if you haven’t already.

Wreck-It Ralph is an animated film about video game characters. The film also had a second installment after the humongous success of the first part. The film also showed cameos from the most popular Disney princesses.

Whenever it comes to musical Disney animated films, people get more or less sure about how the film is going to pan out. However, Tangled is a surprise for all those people. The animation quality is marvelous. Rapunzel’s story has a whole different magical outlook in this film.

You definitely want to watch this one if you haven’t already!

We hope you can add some of these films in your watch list. Do you know of any classic animated films which we might have missed? Let us know in the comments below!