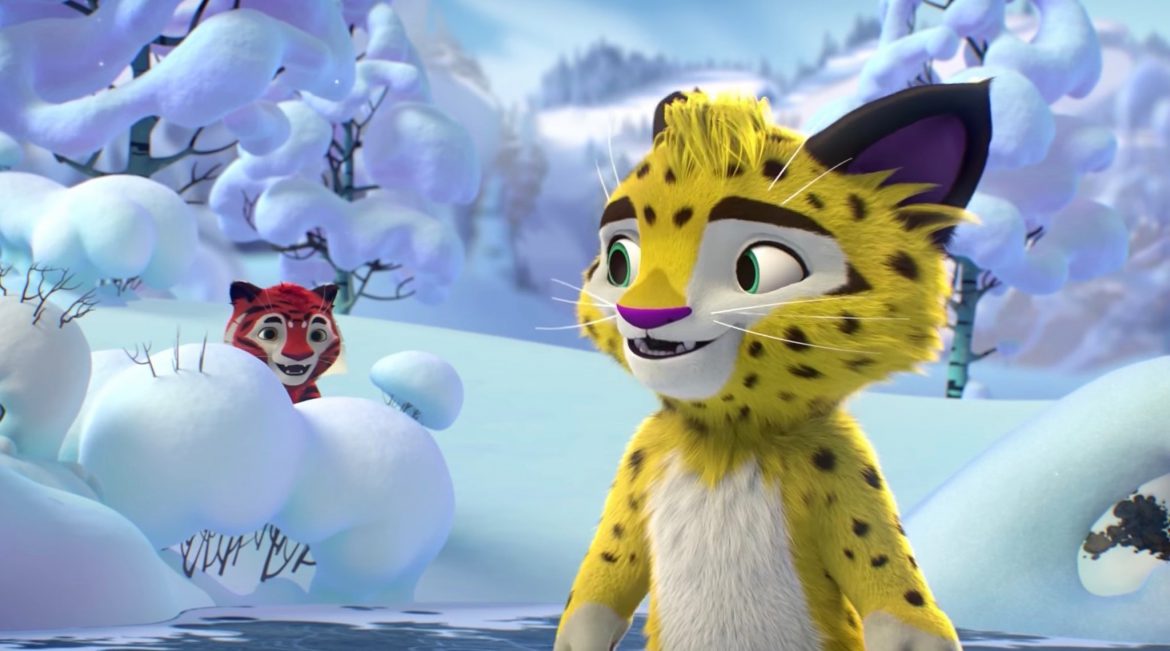 Animation, as a skill has been around for over a century but has gained the most popularity in the past decade. Animation jobs have risen to a whole extreme level creating a magnanimous rise in the industrial sphere.

The animation is one of the most omnipresent industries in media and entertainment. You would find that almost every sector of media uses some amount of animation. There are four major types of animation taught in animation courses in Kolkata. These four types are the most commonly used in television, films and advertisements.

Whether you are a student studying at an animation institute in Kolkata or an amateur, this article would help you get some good grip over the subject.

The most popular and profiting is 3 dimensional animations. 3D Animation is no longer a thing of the future. It is the present and the most dominating present. All animated films are released with 3D in maximum screens. 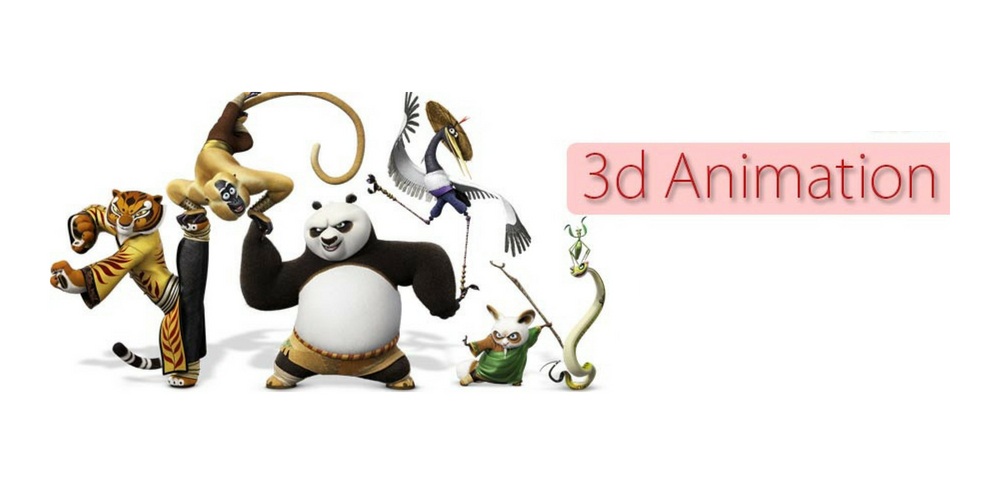 Not just animated but even superhero and action films are released in 3D for maximum ticket sales. 3D animation courses in Kolkata have a great scope in terms of career prospects too. 3D animators are among the most popular professionals in this industry. 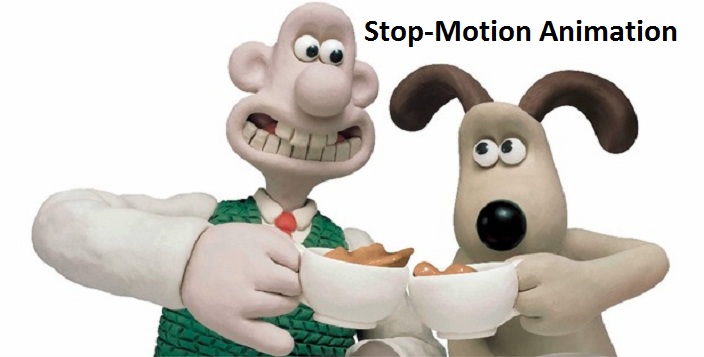 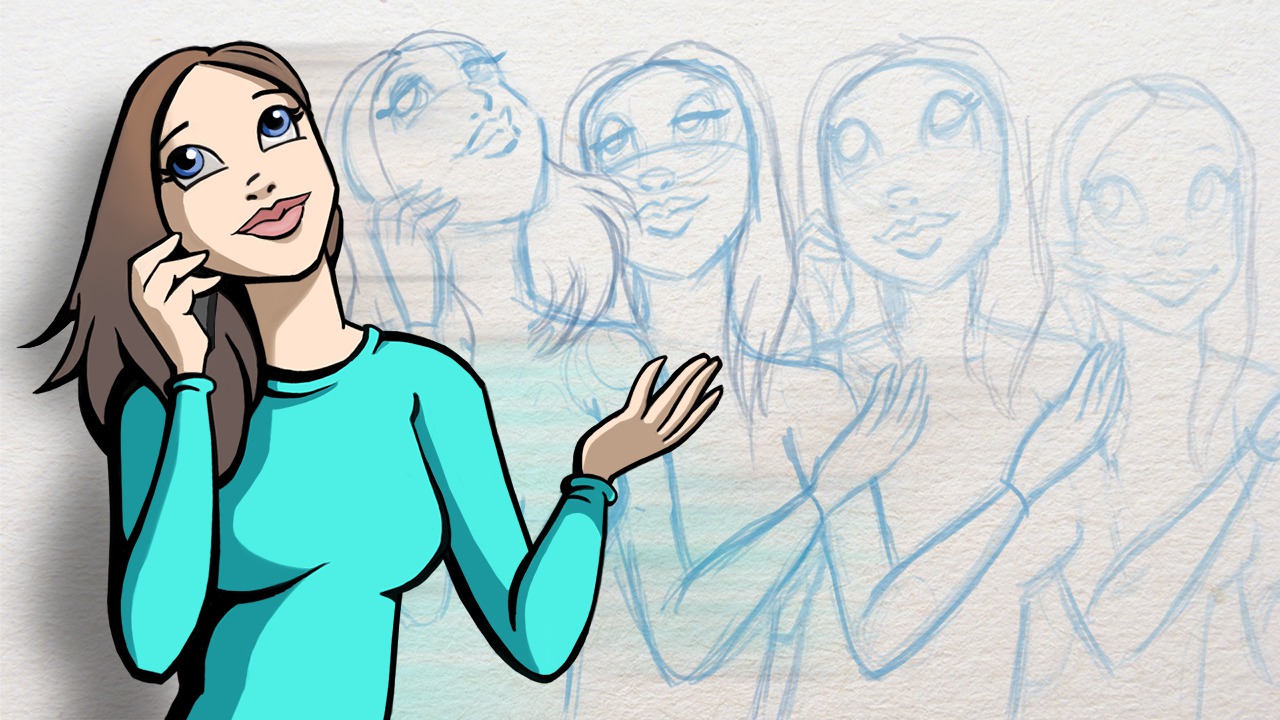 Flipbook is a traditional method about which you would only learn at an animation institute in Kolkata. It is not used professionally very much. However, some entertainment platforms do use it to showcase certain projects from time to time. It is an innovative skill where people draw on a notebook showing sequential art. However, it can be digitized using various tools and software skills. 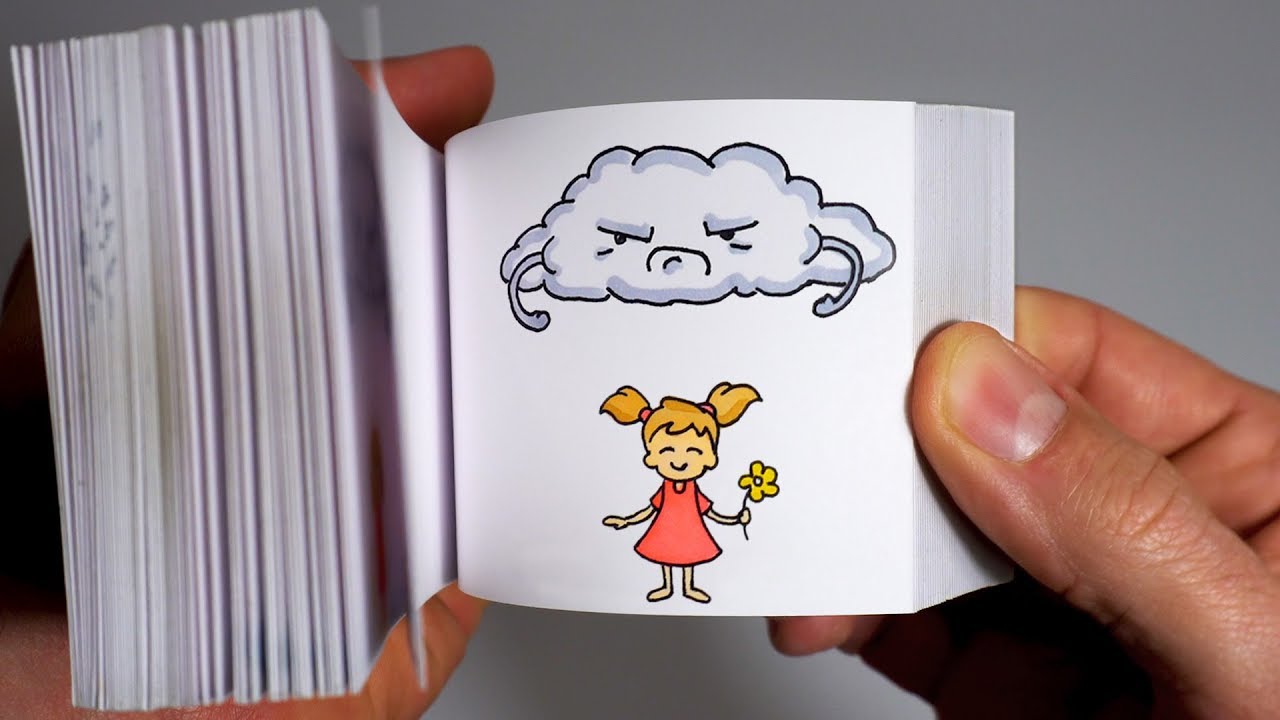 We hope, knowing about these forms of animation helped you learn a little bit about them more.