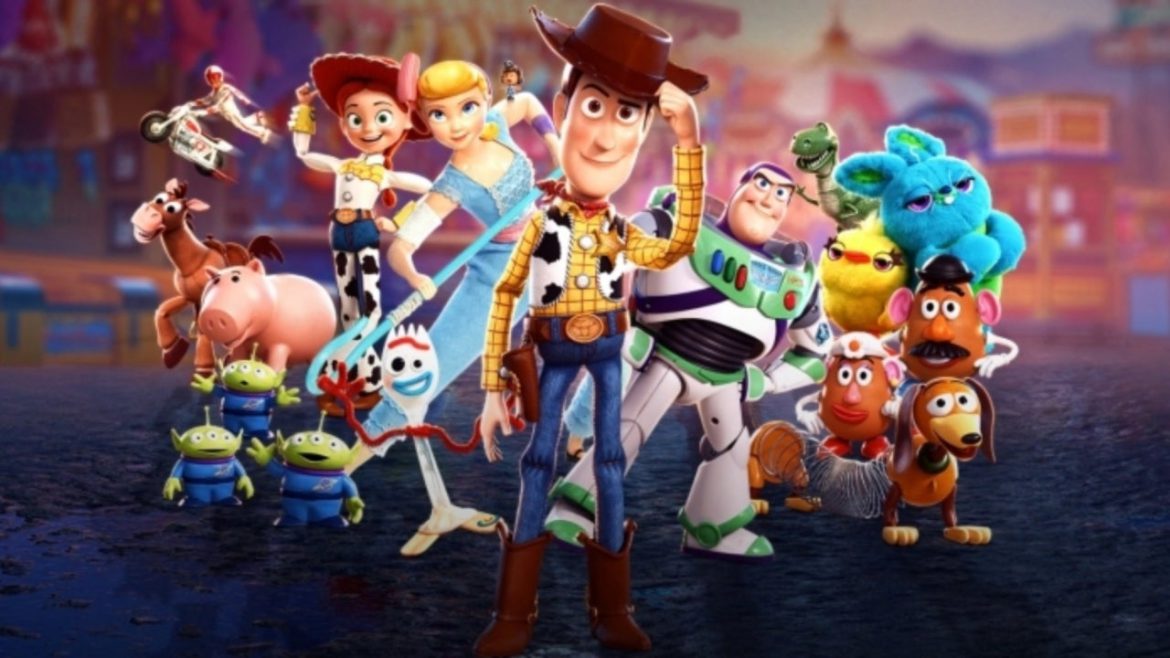 Toy Story 4 was one of the most anticipated animated films of this year. There have been hype and chatter for the release of this film even before it was made. People have been rooting for the making of this masterpiece for years now. To this date, even more than a decade later the first Toy Story; this remains to be one of the most beloved animated films of all time.

This was the last film in the Toy Story franchise and fans said adieu to their favorite characters one last time. Other than having the most incredible stories of all time, it is an animation genius masterpiece.

What went down BTS of Toy Story 4?

If you are unfamiliar with the process of making an animated film, then it goes pretty straightforward. First, the story and cast are conceived; then comes the storyboarding, animation and editing team which gives life to that story.

But what was so special about Toy Story 4? This film kept its incredible smooth animation texture making the audience fall over the nostalgia. Legendary actors like Keanu Reeves, Tom Hanks, Tim Allen, Annie Potts and etc lent their voices o the most prominent animated characters of all time.

The making of Toy Story 4 began with an incredibly unique storyline that is unique in its own way. There was the vision of making this final chapter a memorable one. Hence, the characters had to be developed keeping the toys looking the same.

The first-ever film came in 1995 and it has been over two decades since then. What is astonishing is the fact that the animation details were kept on fleek at all times.

More about the animation journey

Toy Story remains to be one of those movies which are used as an inspiration for animators and animation learning students. A lot of top animation courses in Kolkata also use outtakes from this film and then use it wisely to educate students about the smooth transition of animation scenes.

There are so much work and effort that goes on behind making an animated film – and it’s not just the work of its producers, directors, scriptwriters, voice artists, or editors that deserve the credit. Have you ever thought about the people who design these animated characters from scratch to 3D glory and get them to move so realistically and seamlessly? They are the real heroes of animation films.

Hence, one does need to take into consideration that animators put a lot of work and effort in order to make something special out of just some imaginary characters.

If you want to build your career in this field then an animation training course in Kolkata would be the perfect career choice which one can take upon.

What is special about Toy Story 4’s animation?

One might wonder what is so special about the animation and graphics of this film that it is seen as the messiah of animation projects. You need to understand that the first-ever Toy Story movie came out in 1995. Animation technology, equipment, and viewing facilities were ten times less than what they are now. Despite all that, Pixar Studios was able to create such fantastic characters and made them move so effortlessly and relentlessly. That is a legacy that no one should forget about.

The fourth film in this franchise was a massive blockbuster hit and the critics couldn’t stop raving about the animation. It was the ultimate performance of the year. The animators had outdone themselves completely with their work and amazing team spirit.

Toy Story 4 would go down in history as one of the most poignant movies in the cinema of animation and special effects.