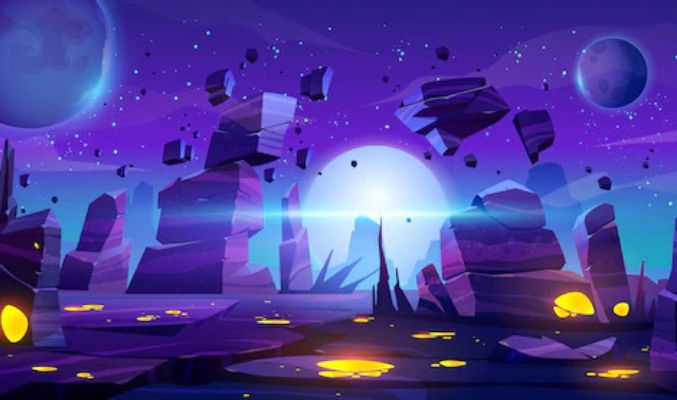 Find out why using the 12 Principles of Animation is the best way to produce beautiful and lifelike digital character animations.

The most important skills you must learn to become an animator are the 12 Principles of Animation. These 12 principles of animation were developed in the 1930s by the fathers of animation, Frank Thomas and Ollie Johnston, and first appeared in The Illusion of Life: Disney Animation. They follow the fundamental laws of physics and also take into account appeal and emotions.

Despite being created initially for pencil sketching, the same principles hold true for digital animation. They ought to serve as your ultimate manual for producing engaging and accurate character animations.

The Interesting Principles Of 2D and 3D Animation

Animation relies on timing and spacing to give objects and characters the appearance of following the rules of physics.

Timing is the time interval between two poses or the rate of movement. Timing would be, for instance, if a ball moved from the left to the right screen in 24 frames. If you’re operating at the film rate of 24 frames per second, it takes the ball 24 frames or 1 second to cross the screen. Timing can also define personality, mood, and emotion.

The arrangement of those individual frames is referred to as spacing. For instance, in the same illustration, the spacing would be determined by where the ball is placed in the remaining 23 frames.

The ball squashes as it hits the ground before extending once more as it lifts off. Please be aware that an object’s volume remains constant. The width and depth of the ball must match up when it is compressed or stretched, for example.

There are several instances of “squash and stretch” in daily life that you might not even be aware of. For instance, because to the face’s extreme flexibility, squashing and stretching might happen while someone speaks. Animation can make this more pronounced. To add comic effect or more appeal, squash and stretch can be used in a variety of animation contexts, such as for the eyes during a blink or when someone is startled or frightened.

Animation builds up the audience’s anticipation for an upcoming action, which is necessary to sell genuine actions.

A simple illustration of this is that in order to have enough energy to pitch the ball forward, a baseball player must first shift their entire body and arm backward. Therefore, an animated person must first move backward if they need to move forward. Alternatively, the character must first pull their hand away if they are reaching for a glass on a table. This not only increases their momentum but also alerts the audience to the impending movement of this person.

When a character glances off-screen is another instance where anticipation is employed. You can learn techniques of anticipation in 2d animation courses in Kolkata.

There must be a period of acceleration and deceleration as any item travels or stops. Movements become incredibly robotic and artificial without ease in and ease out (or slow in and slow out).

A car doesn’t just accelerate to full speed as soon as it leaves a halt. It needs to accelerate initially. It doesn’t instantly go from sixty to zero as it comes to a stop. Instead, it starts to slack off before coming to a complete stop.

The same needs to be achieved in animation, and using the principle of spacing is the simplest way to achieve ease in and ease out. When a character rises from a seated position, the spacing between closers.

Recommend Post: Is 2D and 3D Animation a Good Career?

The concept of follow through proposes that various body components will carry on moving after the character has stopped. The arms may go forward before settling in a down position once a character stop walking. Clothing items might also be affected by this. You can learn this in 3d animation courses.

Similar to dragging or leading and following, overlapping action entails the movement of various bodily components at various rates. When a character raises their arm to wave, the shoulder moves first, followed by the arm, the elbow, and finally the hand, which lags behind by a few frames. A blade of grass that waves will also demonstrate this.

These are the most important principles of animation you need to understand.